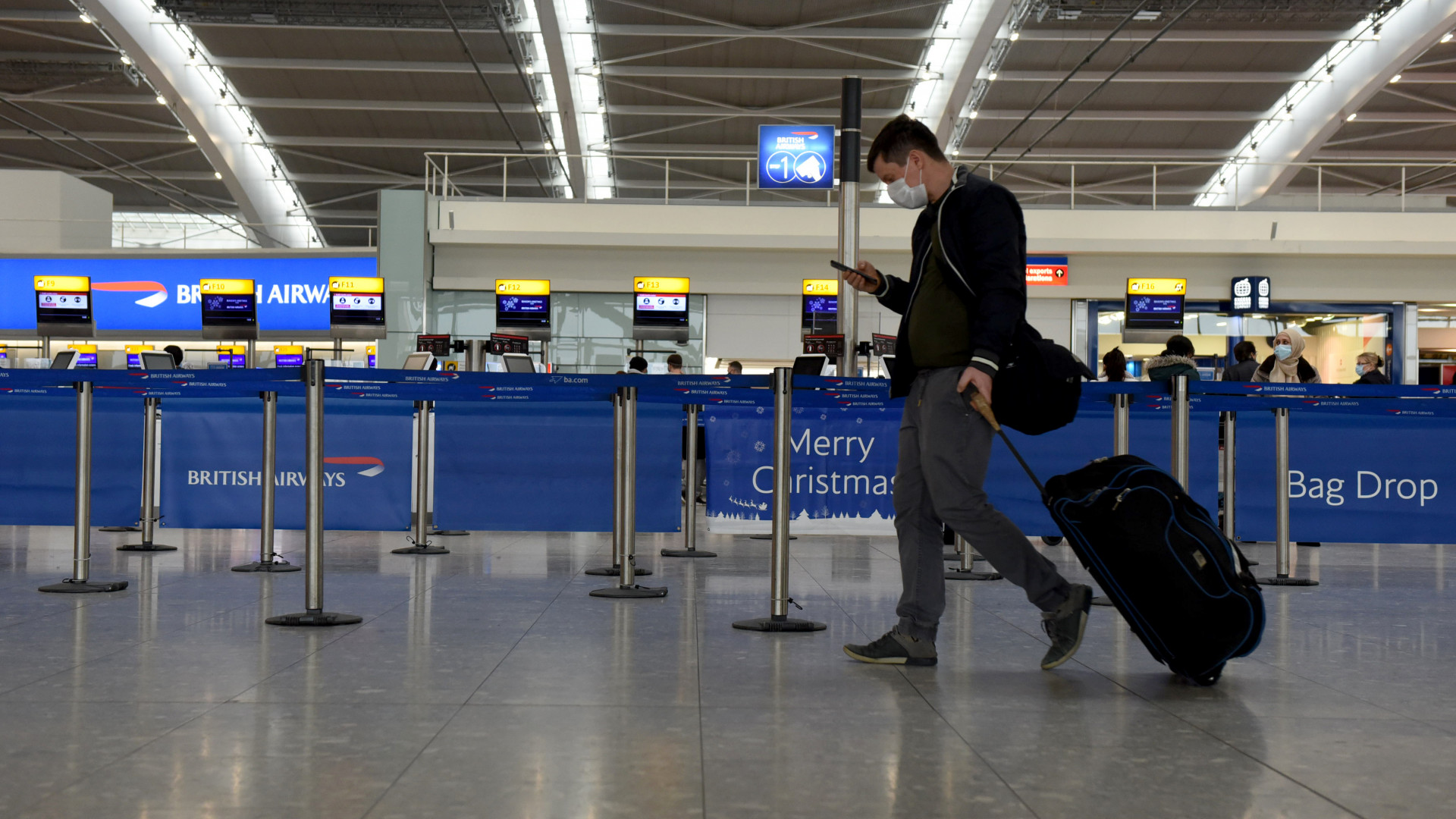 British Prime Minister Boris Johnson is scheduled to outline key aspects of the vision on Monday. However, the figures described by Downing Street on Sunday show that the government is preparing to establish red, yellow and green varieties in each country according to the corona virus infection and vaccination rates.

Return to the UK from countries in the red and yellow categories requires ten days in solitary confinement in hotels or at home.

Restrictions aimed at controlling the corona virus infection in the UK have long included the fact that you are not allowed to travel abroad from the UK, except for a very limited number of compelling reasons. The declared purpose of the travel ban is to prevent tourists returning from abroad from introducing new strains of the corona virus, which could affect the outcome of the UK vaccination campaign.

The “red list” still exists: According to experts, the British government classifies countries where different types of corona virus are considered a concern. Foreigners from these countries who do not have the right to reside are not allowed to enter Great Britain.

The London Prime Minister’s Office has said that the proposed new color-coding system will meet the demand for countries in the red category. Those returning from yellow-marked countries can spend ten days in isolation in their homes.

However, travelers returning from Green Type countries do not have to be isolated upon return home.

Authorization for overseas travel for tourism purposes is set out in the Comprehensive Start Schedule drawn up by the British Government from 17 May. However, long before this possible date, the government’s special task force will examine the possibility of re-approving the visit and submit its recommendations on April 12.