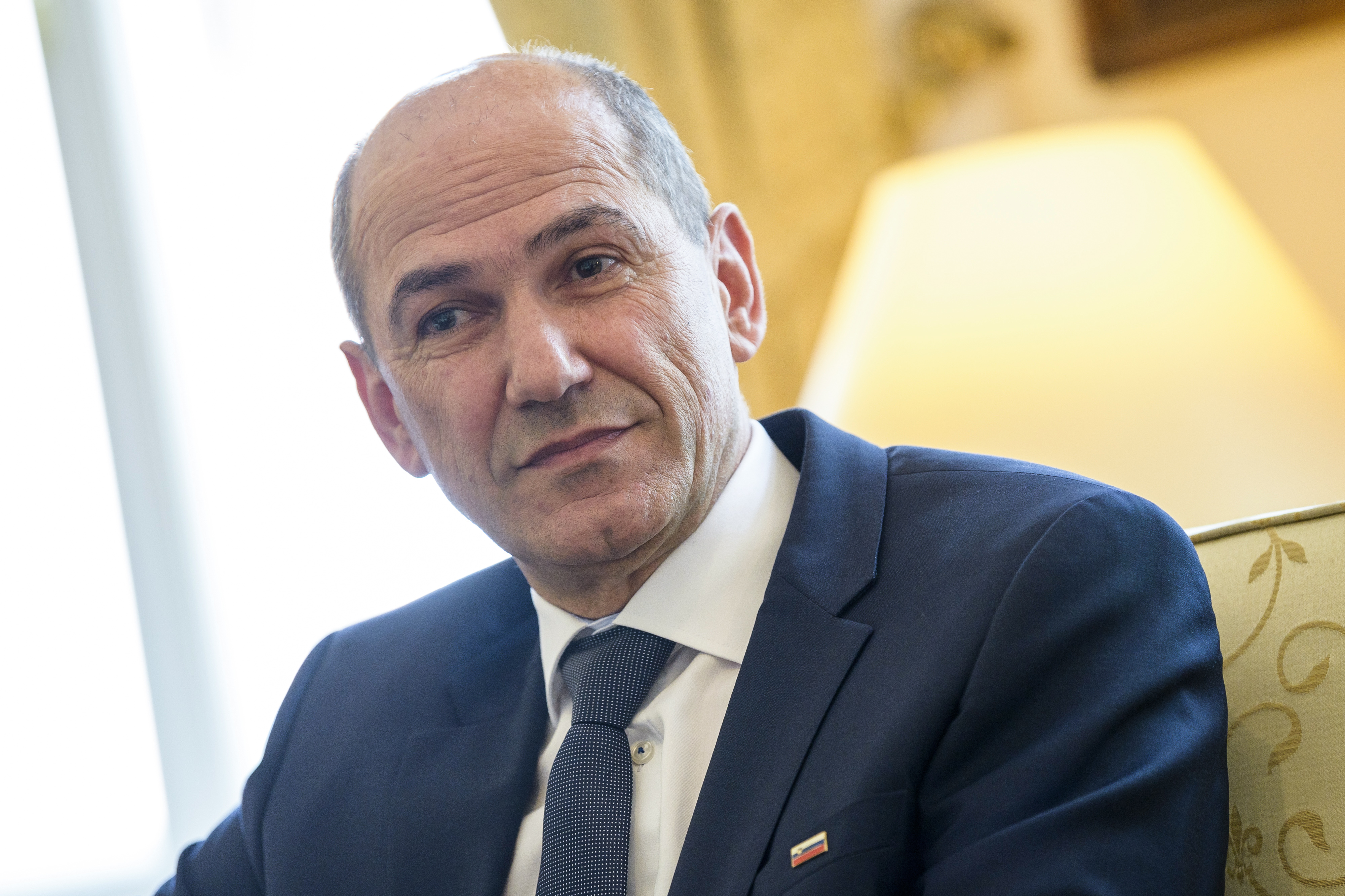 Slovenian Prime Minister Janez Jansa told the EP’s Committee on Interior Affairs, Civil Rights and Justice that the refusal to release a video on media freedom in Slovenia through censorship has been censored. LIBE) Friday.

In his speech, Jhansi stated that opinions differ on the state of press freedom and that objectivity can only be confirmed by knowing the facts.

According to him, for this purpose, a moving package was created, which, among other things, shows the attacks on journalists and the assassination attempts carried out in Slovenia since the beginning of the country’s independence. Announced: Unlike its predecessor, the current Slovenian government has nothing to hide. It is ready for dialogue on all issues, including the rule of law and media freedom.

“We have nothing to hide, just ask them to judge things objectively,” he said.

It was not screened due to technical and time constraints

During a debate in the European Parliament, the Dutch Liberal MEP in Welt City, led by video conference, disobeyed Jansa’s request. Sophie did not allow the video to be shown, citing technical and time constraints.

Jhansi had previously expressed hope that there would be enough time to watch the video, believing that refusing to show the film would not apply to ensuring media freedom and, in doing so, the Parliamentary Commission would censor it. He added: The real reason for rejecting the project is that it does not agree with the content you want to provide in the video.“If we are talking about media freedom, I want you to stand up for it,” the Slovenian prime minister told a Dutch member.

Sophie at Weld concluded the discussion by saying that “there is no reason to accuse anyone of censorship.” He added that Europe was not opposed to the Slovenian prime minister.

The Commission regrets that the exchange of views has been hampered

Following the discussion, the EP Commission issued a statement stating that the exchange of views had been hampered by Jhansa’s withdrawal from the meeting. The immediate screening of the video, which came just minutes before the meeting, was described as unfortunate that it had become a prerequisite for the Slovenian prime minister to continue the debate.

That too was communicated to them Recorded with all members of the Commission after the meeting. The MEPs expressed confidence that the Slovenian leadership would be ready for an open and constructive discussion.